Wake up the Stones

You are here: Home / Wake up the Stones

Wake up the Stones

In her third solo exhibition at KRETS, Amsterdam-based artist Monica Tormell (b. 1976) explores the realm of the psychosphere, investigating the human consciousness in relation to the natural world. A series of sculptures form an installation that slightly warp our ordinary perception of both time and space by contemplating, and celebrating, the ethereal dimensions of the unknown.

Wake up the Stones is an exploration of the world leaning on the more mythical aspects of psychology and physics, rather than having a scientific or statistic purpose. In this way of viewing the world, boundaries between the inner and the outer are intertwined and dissolved. Instead of considering the surrounding landscape as a set of material circumstances, it is seen as a sphere in which subjective conceptions are constantly projected; the world as an atmosphere of thoughts.

Based on a kind of self-invented mythology, Tormell’s practice gravitates towards a hypnagogic state that breaks time, space, physical laws and rational laws as we know them. In her visual art, as well as in its musical counterpart Moon & Sun, the search is instead focused on a magical state in a world that remains forever mysterious. 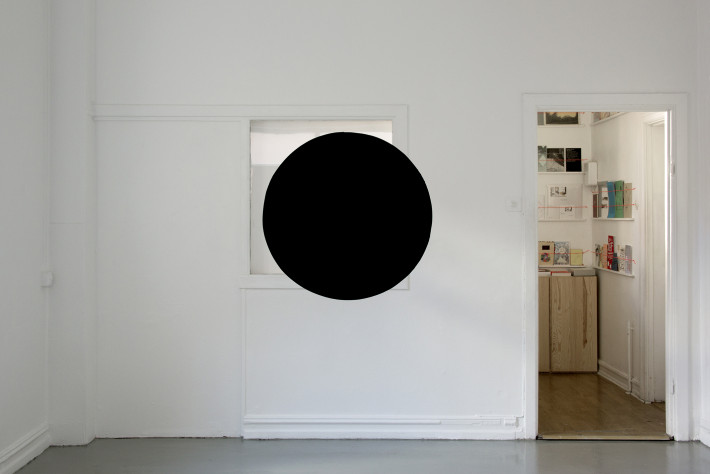 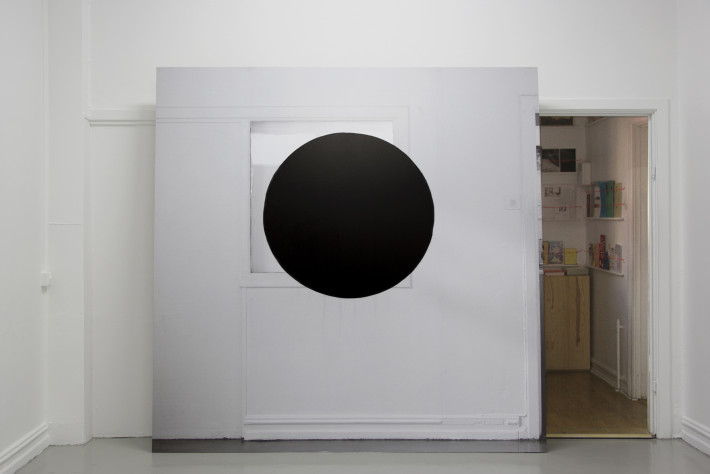 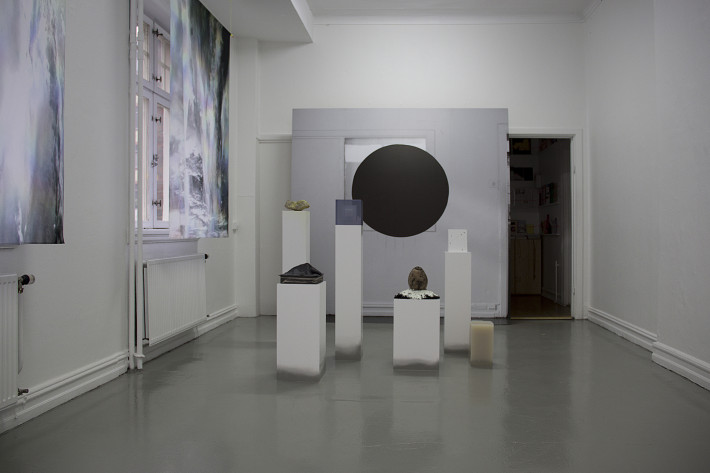 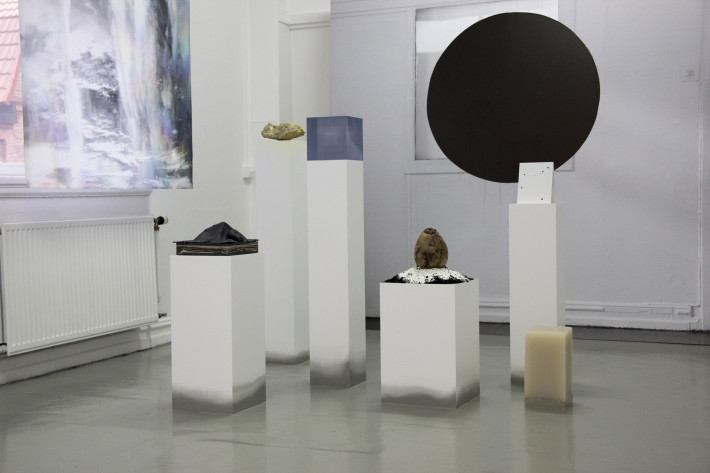 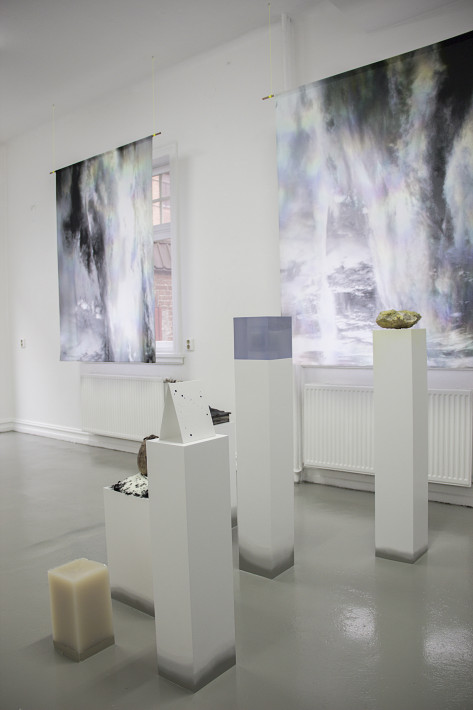 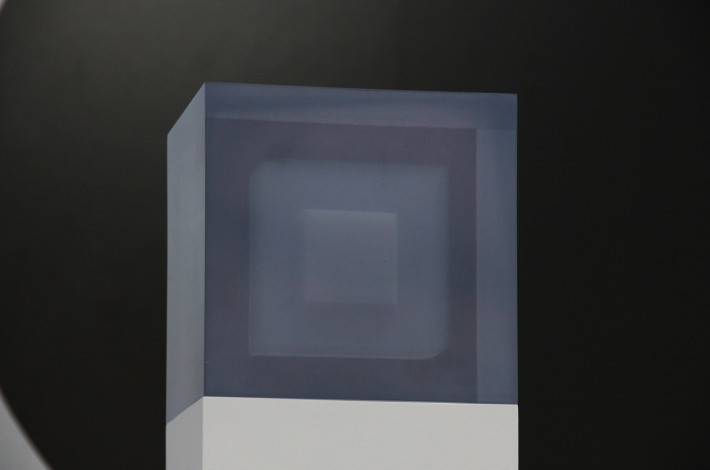 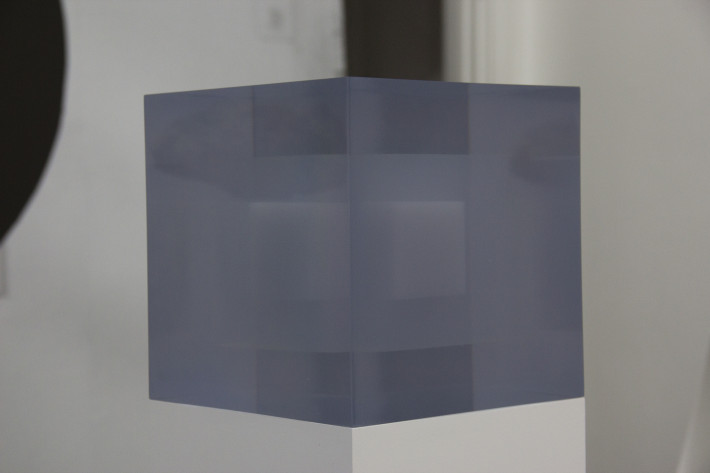 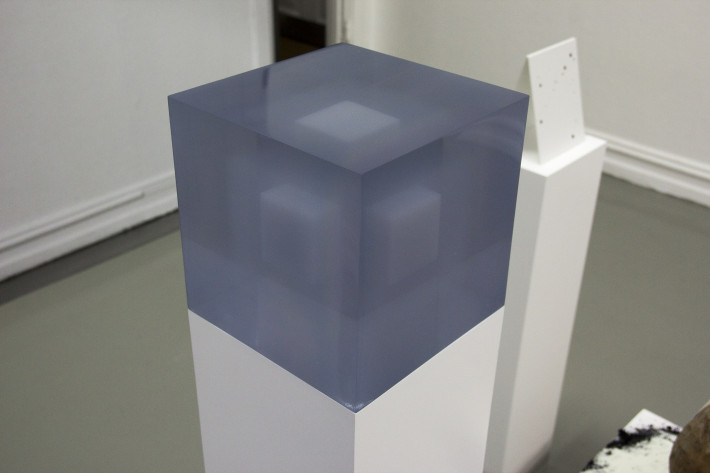 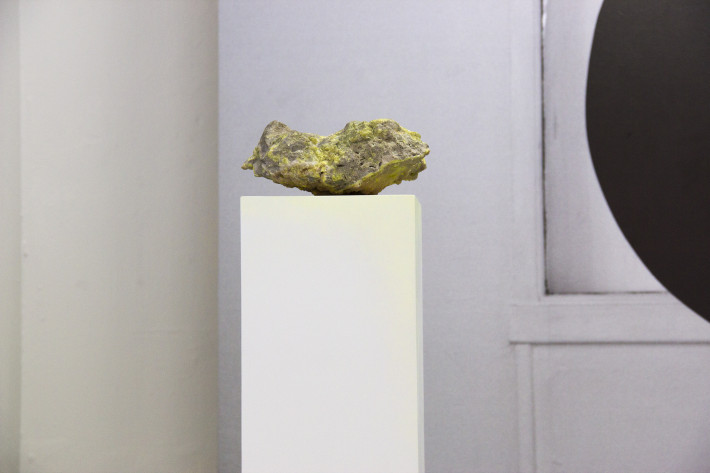 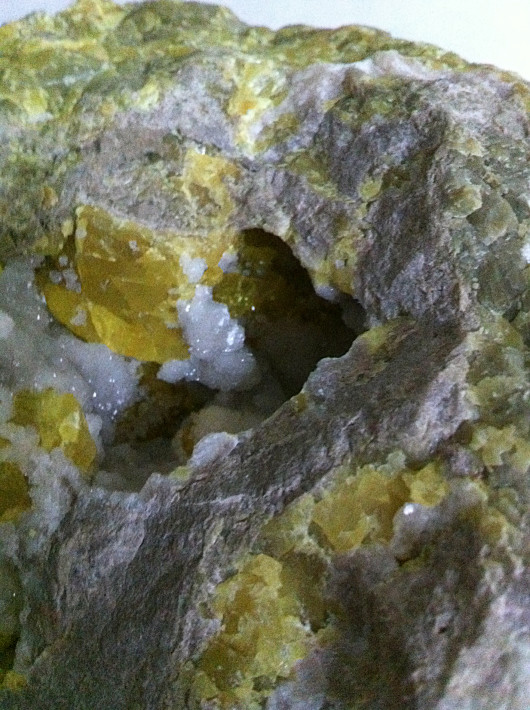 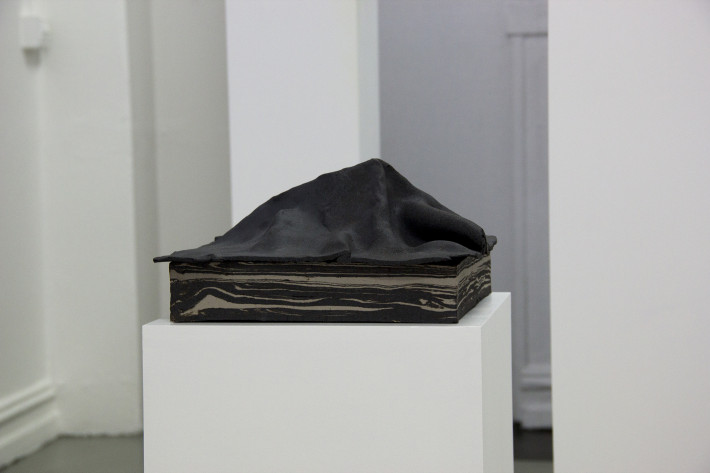 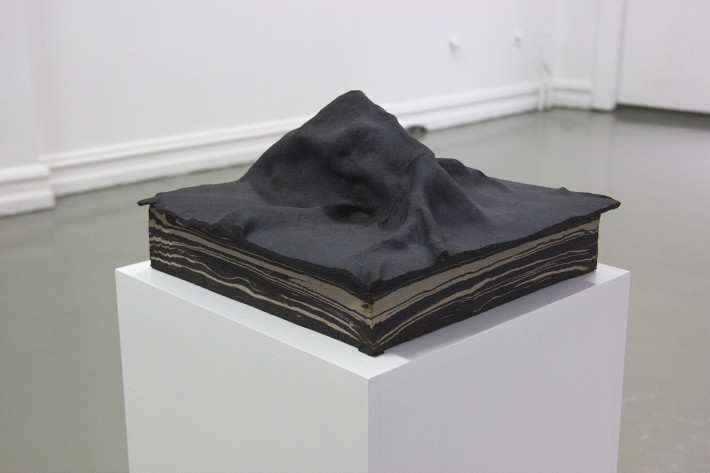 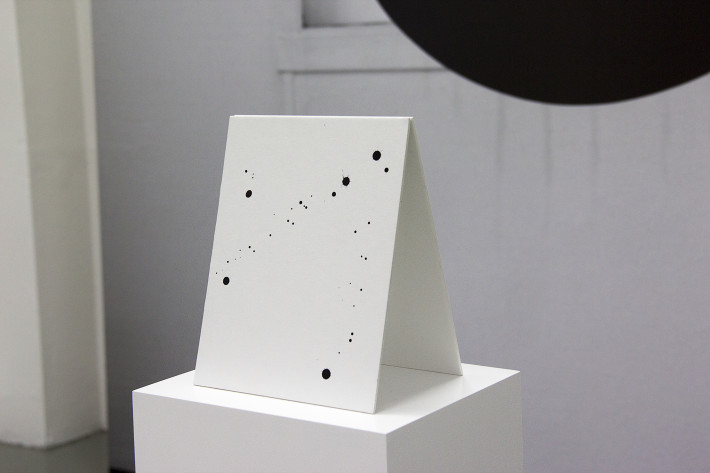 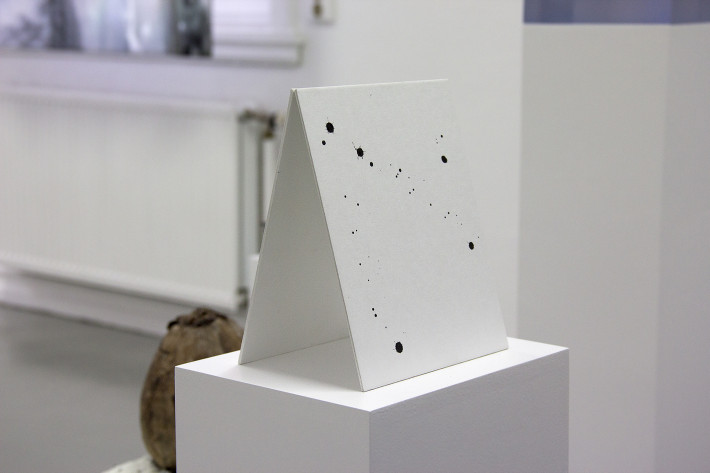 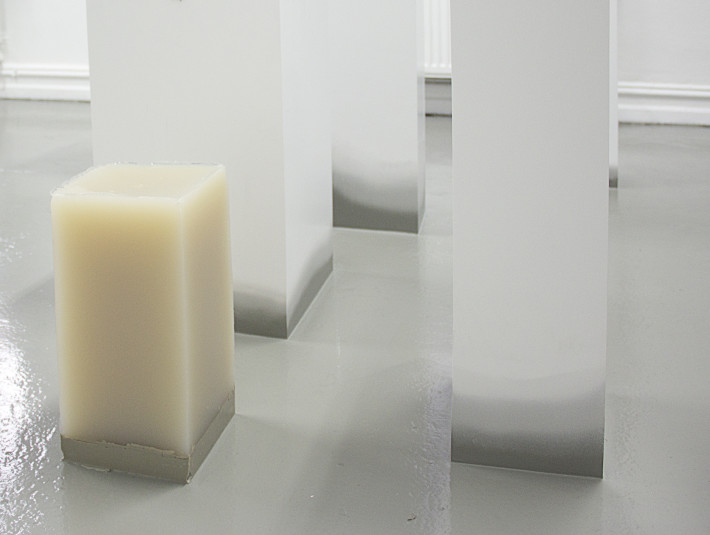 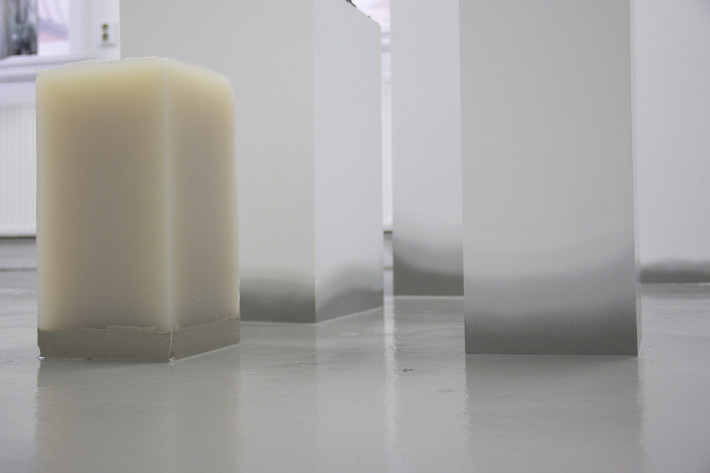 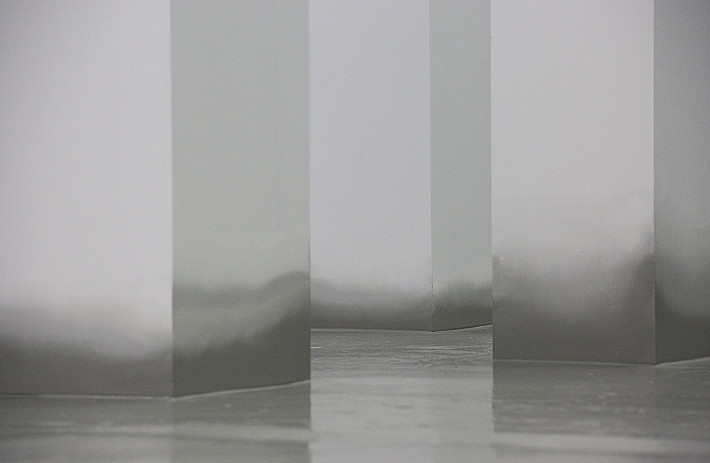 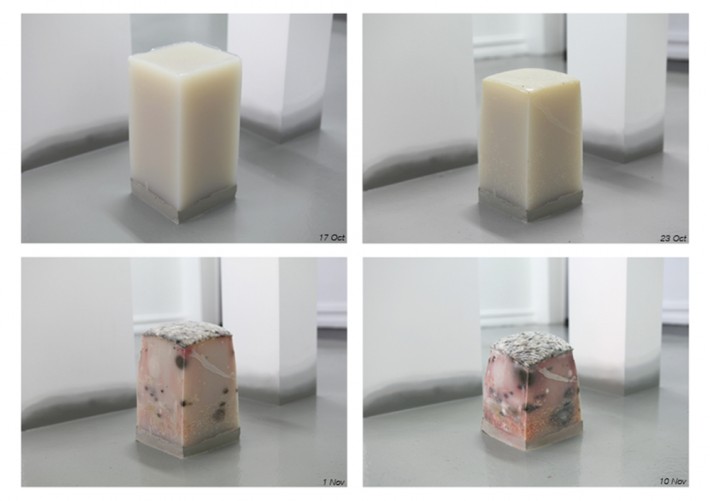 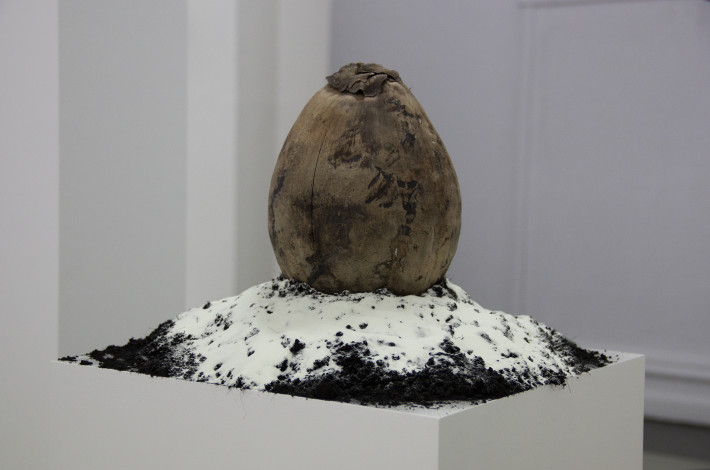 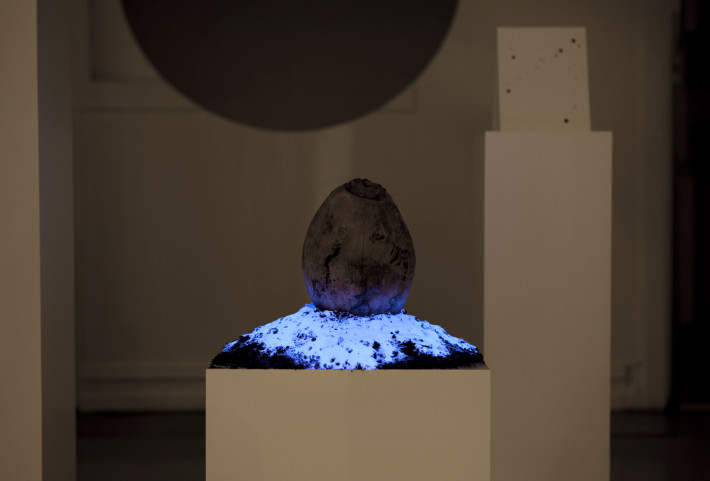 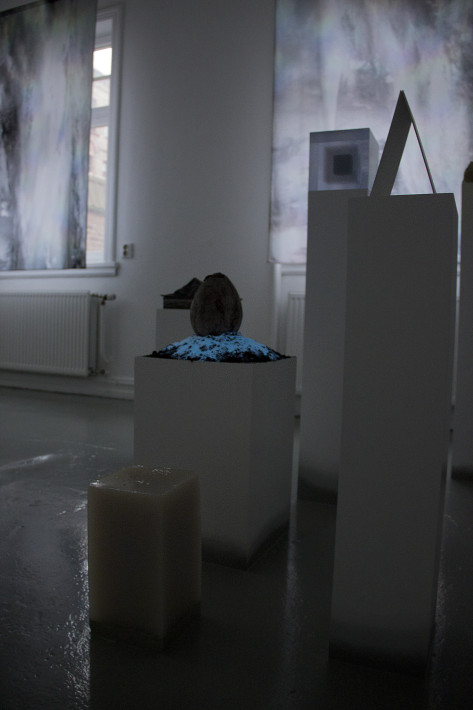 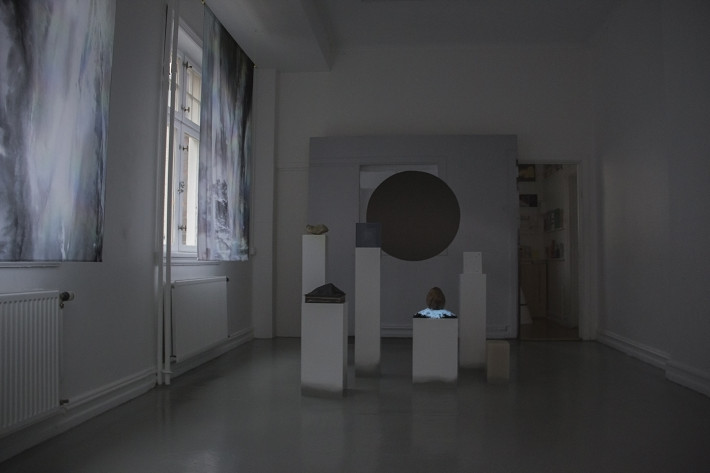 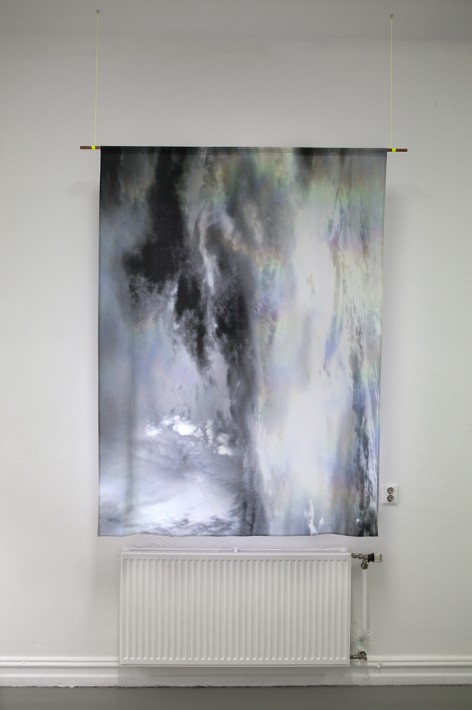 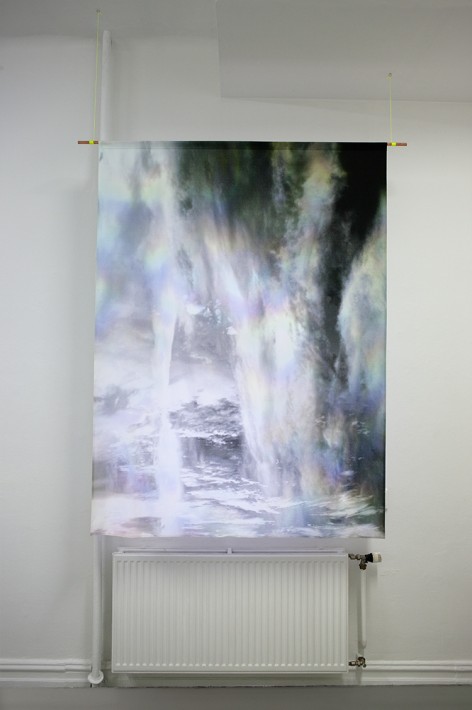 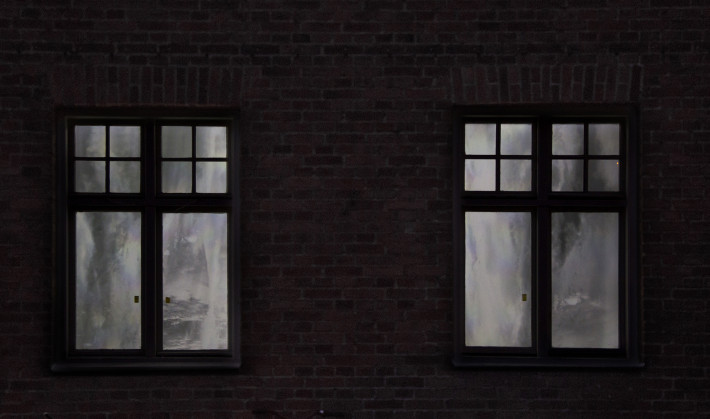